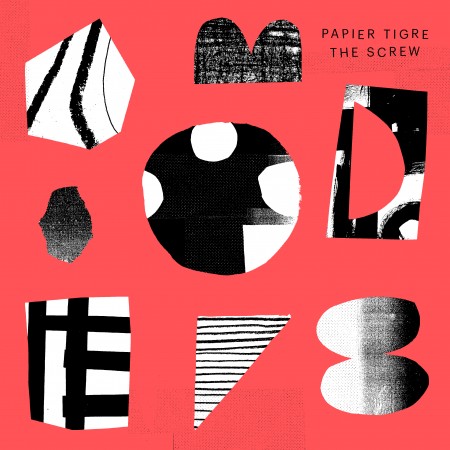 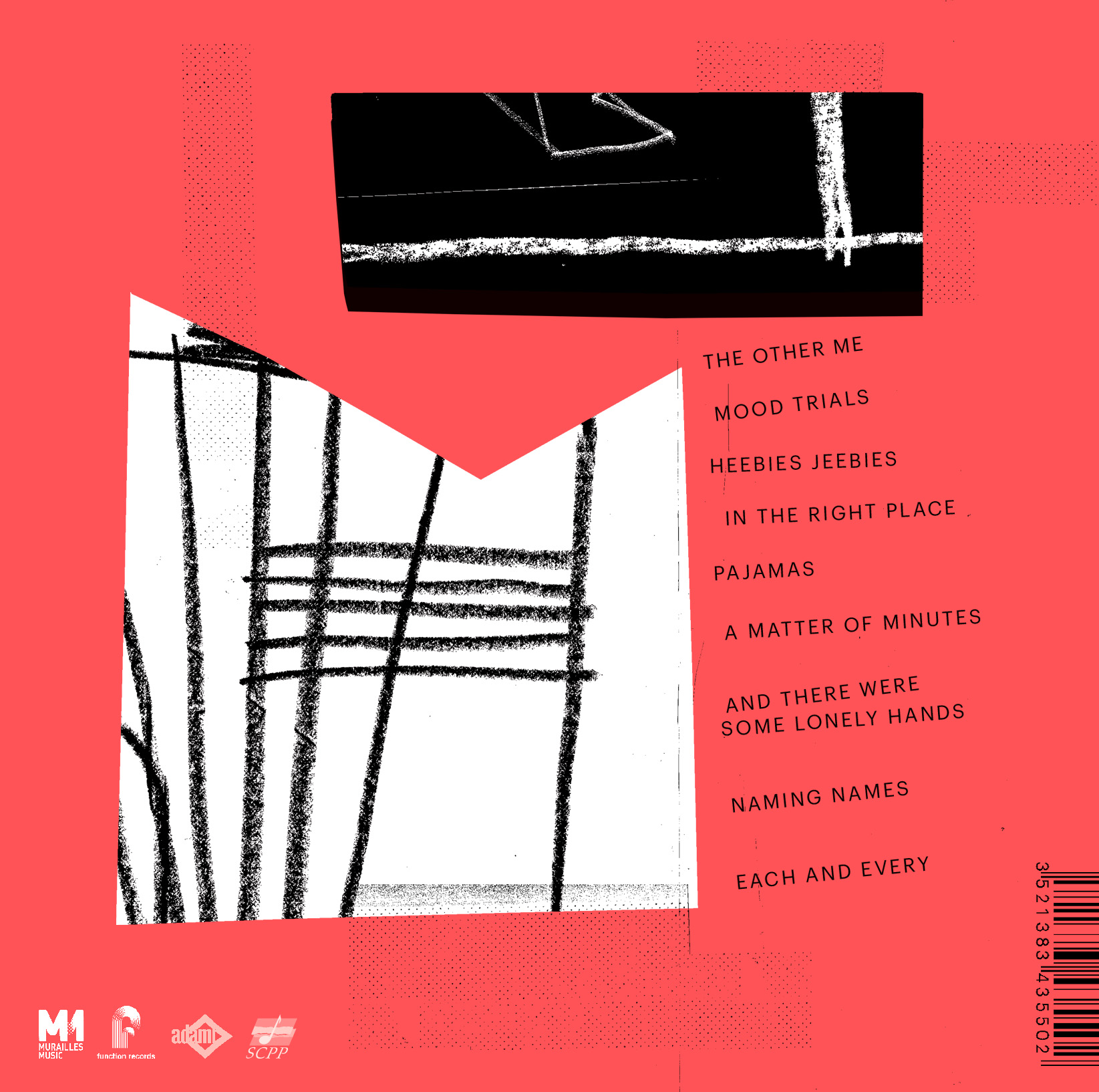 Ten years after they started from scratch, Papier Tigre have built a solid name for themselves with three albums ‘Papier Tigre’ (2007), ‘The Beginning And End Of Now’ (2008), ‘Recreation’ (2012) and over 500 shows in more than 25 countries over 3 continents, with the three-piece appearing at ATP amongst other festivals.

Their music is firmly entrenched in the tradition of inventive and challenging rock music (think Minutemen, This Heat). They are constantly pushing the limits of their unusual line-up (drums, two guitars, vocals, percussion) when they are not playing with ‘La Colonie de Vacances’ and numerous other projects (Room 204, The patriotic sunday, Al Von Stramm, Seilman Bellinsky).

On their new album ‘The Screw’, the band has matured into devastatingly efficient unit, with instruments and ideas bouncing off each other in and audible culture of creativity. The nine songs are an impressive account of Papier Tigre’s ability to balance different atmospheres, original rhythmic patterns, minimalist melodic lines and distinctive vocal hooks. They understand that a song being intelligent and complex need not exclude it from having a raw, danceable energy.

If you have heard them before, the band you will come back to is now a cacophonous tour de force: wilder, avidly literate; fiercely melodic, yet eagerly restrained. If you haven’t heard them, here’s your chance. They probably will be the best thing you’ve ever heard!

Artwork and design by Atelier Bingo