SOURDURE, up to now a solo entity embodied by Ernest Bergez, has multiplied itself and taken on the plural form of SOURDURENT.

Following the path laid out by ‘L’Esprova’, released in 2018 by Pagans / Les Disques Du Festival Permanent, and the long instrumental pieces of ‘Mantras’, Ernest Bergez has joined with Jacques Puech, Elisa Trebouville and Loup Uberto, to explore what collective energy can make possible. More voices to rhythmicize the fury, more hands to strike the talking drums, more strings to lull the instincts and fiery tubes to channel the shouts of joy.

Themes and songs spool out complex rhythmic meshes with unflagging momentum. Freely assimilated, the trad repertory of the Massif Central mutates and melds with invented forms inspired by the traditional musics of Greece, Persia, and the Maghreb…. The result is a music aimed at the ears and toes, as well as the guts, and perhaps the heart. It could be a ballroom dance, a concert, or a spontaneous ceremony. Language occupies a central place, both as musical material and as a poetic and emotional launching-pad. Somewhere between French and Occitan, a personal language emerges and threads its path among ancient words that have been transmitted from mouth to mouth.

With the support of the Agence culturelle Dordogne-Périgord,of  Rocksane , la Soufflerie, the CMTRA (Centre des Musiques Traditionnelles Rhône Alpes) as part of the ‘Sélection régionale des musiques du monde 2020’, and of the Adami. 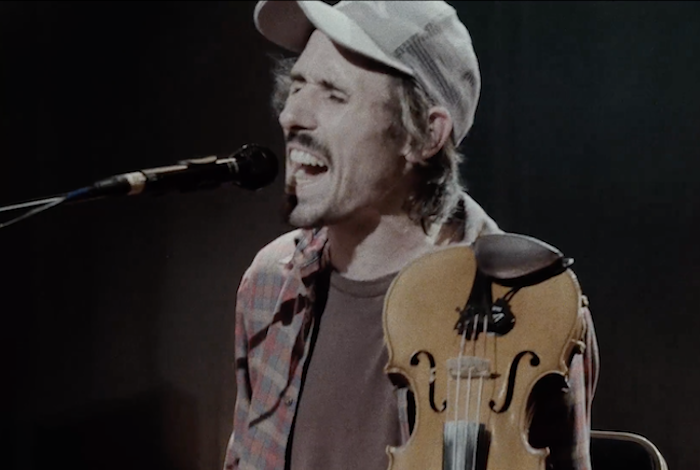